President Donald J. Trump Is Committed to Women’s Economic Empowerment Around the World 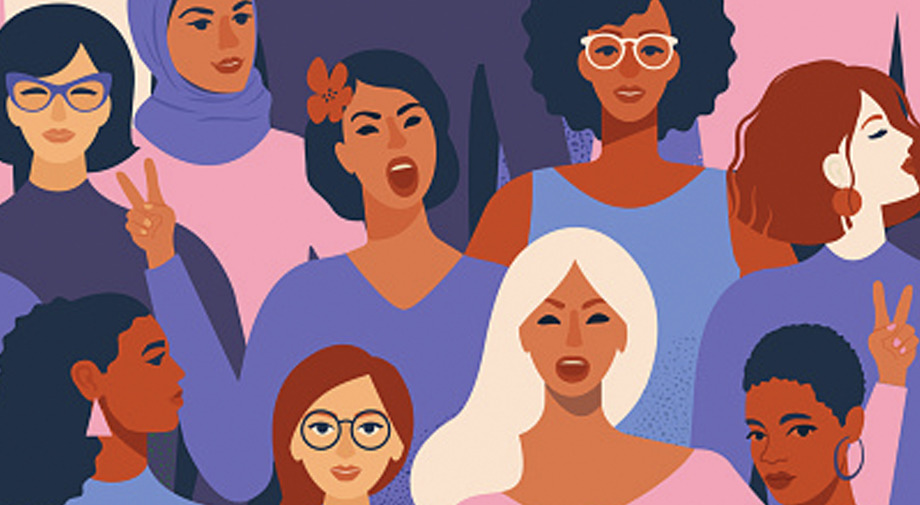 BUILDING ON OUR EFFORTS: Improving the role and ability of women to participate in the global economy is a critical issue and a high priority for President Donald J. Trump.

W-GDP DELIVERABLES: The Trump Administration is excited to announce these new and expanded programs and partnerships as part of the W-GDP initiative.

By The White House