Nations Must Boost Adult Training In Face Of Automation: OECD 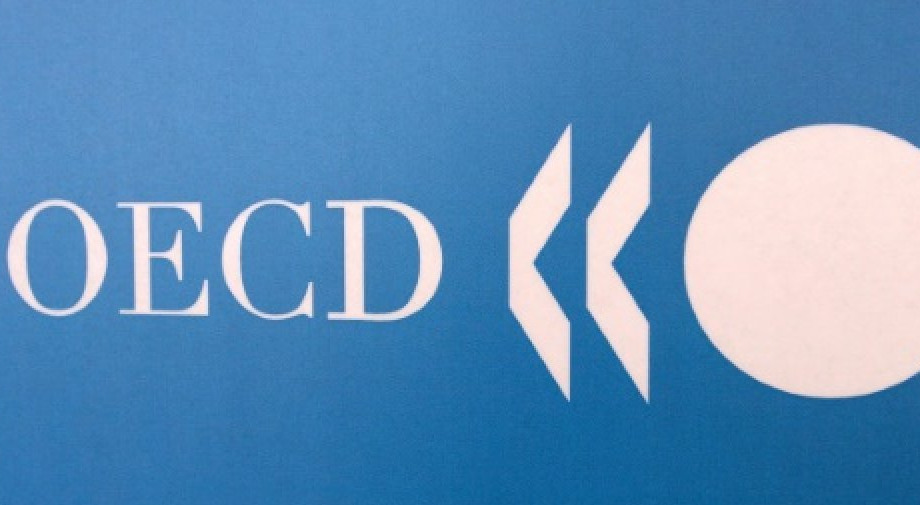 The OECD’s latest analysis found that one in seven jobs are at risk of being fully automated while another 30 percent would likely be overhauled.

But only 40 percent of workers in the jobs most at risk receive training, far less than the 59 percent of those with jobs at low risk, it found.

“Many OECD countries need to urgently scale-up and upgrade their adult learning systems to help people adapt to the future world of work,” the Paris-based group of major economies said in a new report.

The report said lack of motivation was a problem, with half of adults not wanting training, while 11 percent want to train but lack time, money, or support from their employer.

The report by the Organization for Economic Cooperation and Development assessed the “future-readiness” of each of its member countries’ adult learning systems.

It found Greece, Japan and Slovakia performed poorly in most areas, but there was still plenty of room for improvement in better-performing countries such as Norway and Denmark.

The report recommended that countries promote “the benefits of adult learning and providing targeted support for the low skilled, the unemployed, migrants and older people”.

It also suggesting targeting training in areas were jobs were most likely to become obsolete in the future.

Finally, it said nations should “ensure adequate public financing and incentivising employers to contribute through training levies and tax incentives, as well as encouraging individuals through subsidies and paid training leave”.